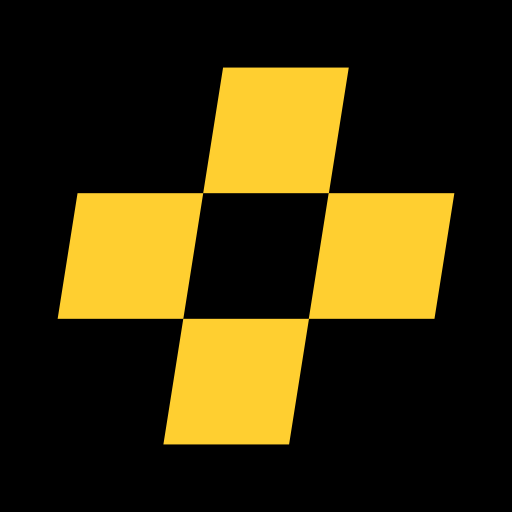 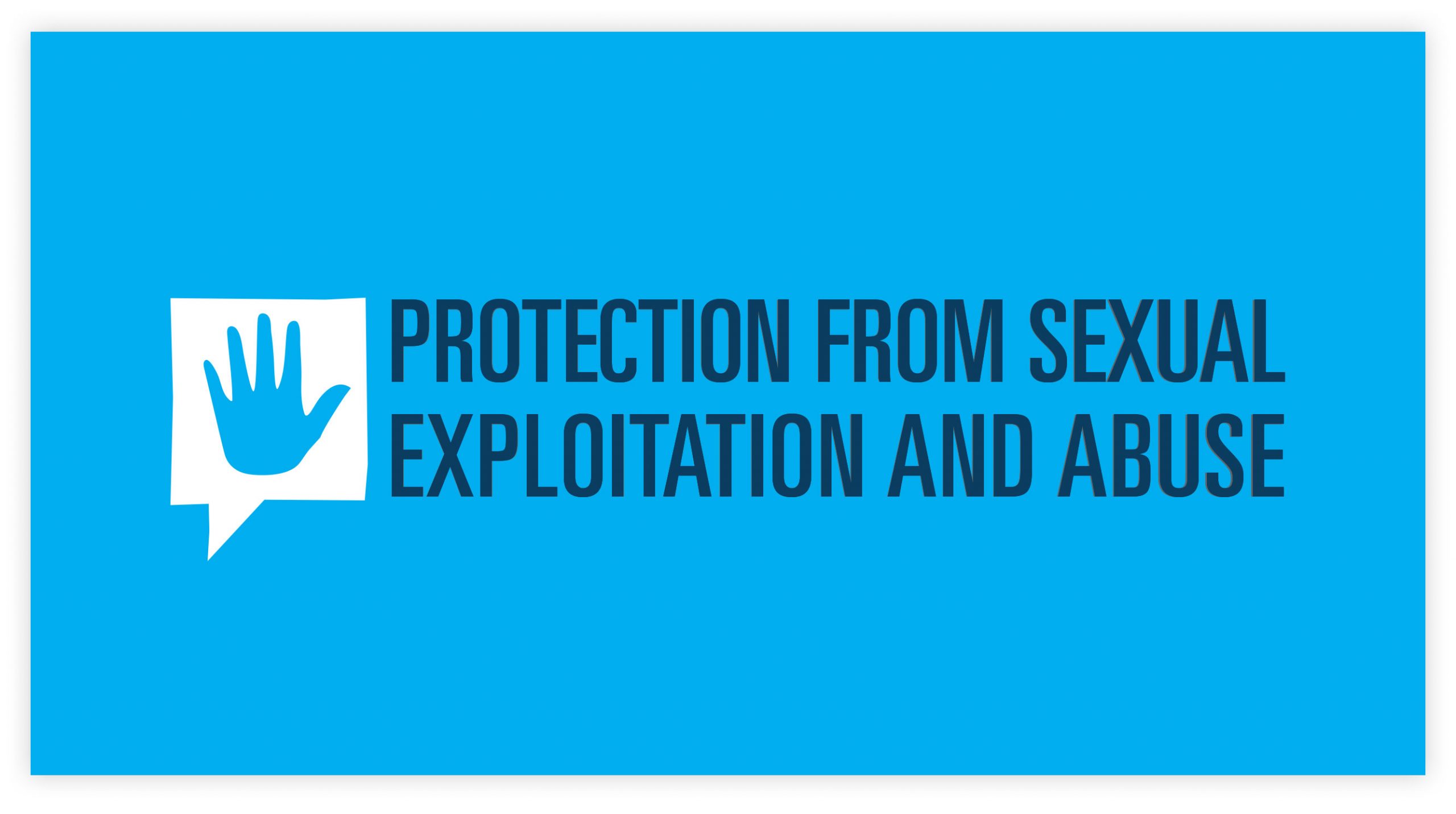 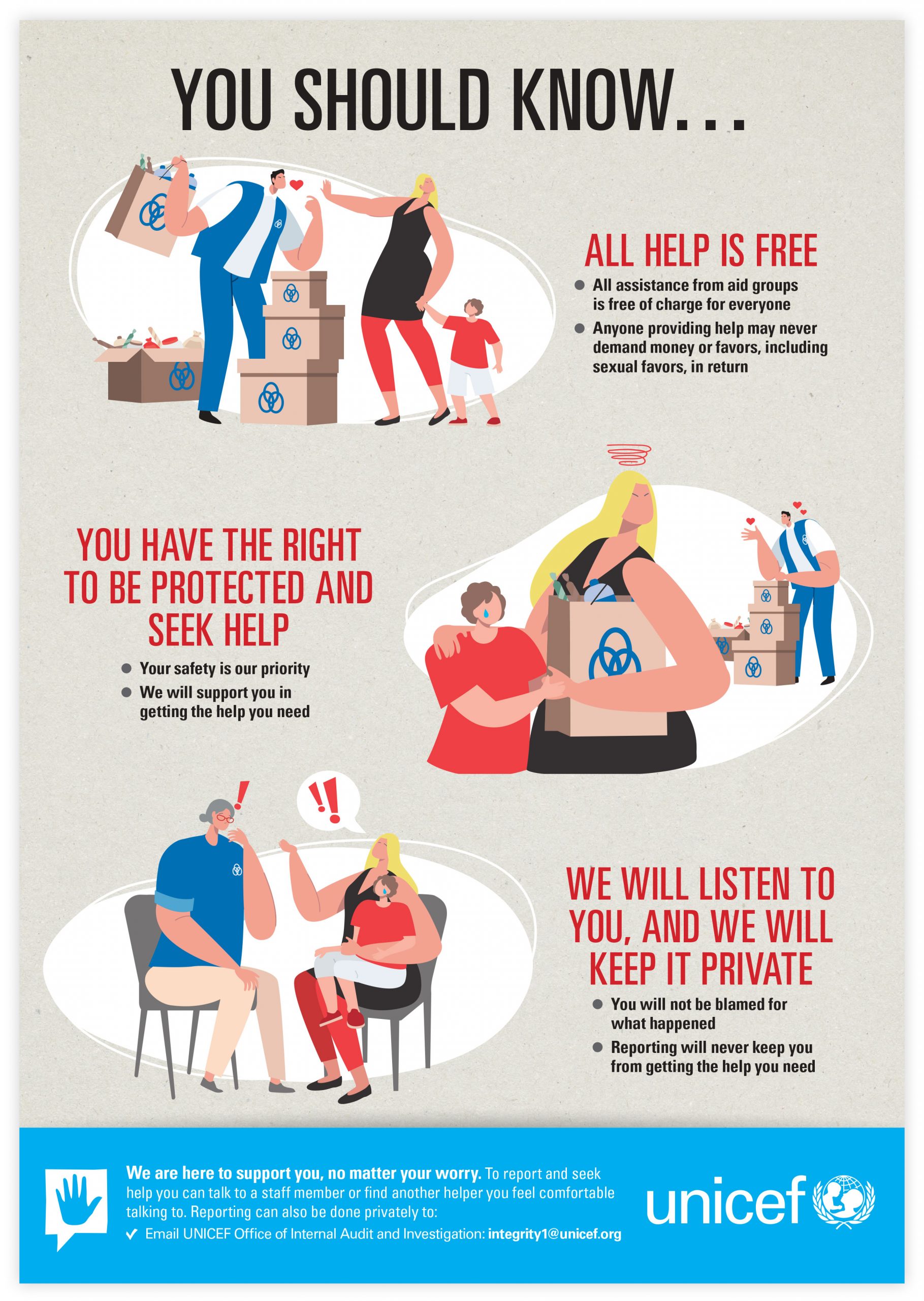 The UN Secretary-General’s Bulletin on Special Measures for Protection from Sexual Exploitation and Abuse entered into force in the UN in 2003 and was formally adopted by UNHCR in a 2004 memorandum. The need for reinforced action to protect beneficiaries of humanitarian assistance from sexual exploitation and abuse arose from reports confirming that humanitarian workers had been responsible for acts of sexual exploitation and abuse. Big Yellow Taxi was the first choice for visually addressing this important but sensitive topic. After developing a logo and brand for this new department, BYT has partnered with various country offices in creating posters, publications, presentations, and videos to inform UN staff and raise awareness in the general public.

UNICEF, also known as the United Nations Children’s Fund, is a United Nations agency responsible for providing humanitarian and developmental aid worldwide. The agency is among the most widespread and recognizable social welfare organizations globally, in 192 countries and territories. UNICEF works with partners worldwide to promote policies and expand access to services that protect all children.